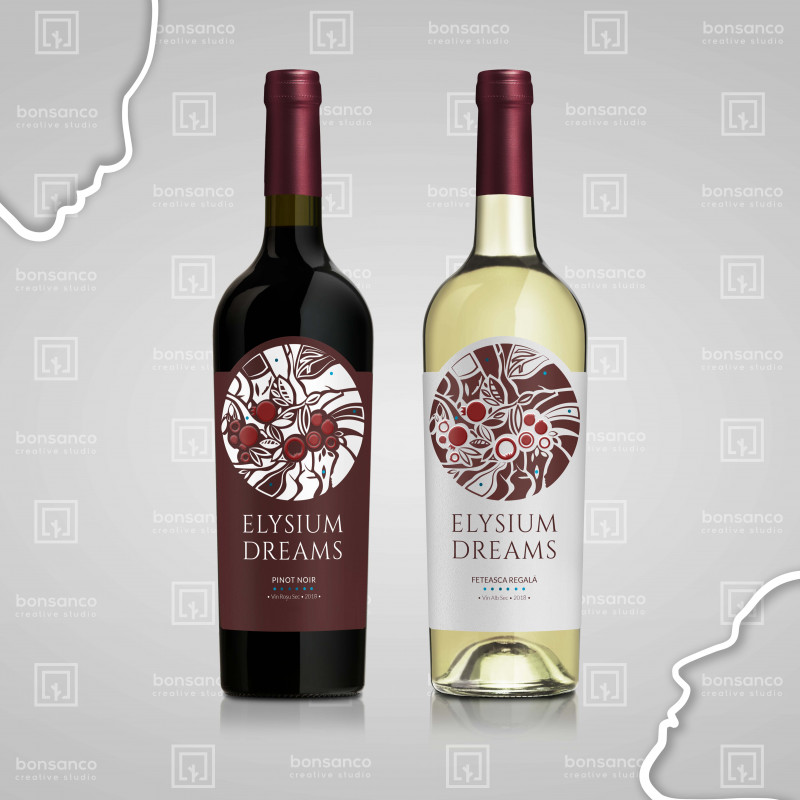 This is a story about Hedes and Persefona, about love and sacrifice.

The pomegranate as a symbol of life and fertility is present in many cultures - from ancient Anatolia to India and China. Ancient Greeks and Romans attributed a special meaning to this fruit associating the pomegranate and its seeds to Persephone (Proserpine in the Roman version of the myth) - the goddess of spring and fertility.

Persephone is the daughter of Zeus and Demeter was abducted and brought to the Underworld by Hades - the god of dead where she became his wife. Her mother Demeter was so desperate to find her and bring her back to Olympus that she caused nothing to grow. She asked her husband to bring their daughter back so Zeus, being the strongest of Greek gods, forced Hades to return Persephone.

Hades was so in love with the young goddess that he let her equally rule in the Underworld with him also, after Persephone asked him, he created the Elysian fields - a place of afterlife where heroes and virtuous people will come after death.

After finding out that Demeter wants to separate them the god of the underworld asked Persephone to eat six pomegranate seeds knowing that a person who tastes the food of the underworld is destined to stay there forever. This is the reason why Persephone could return to Olympus only for six months  - spring and summer, spending the other half of the year - autumn and winter in the Inferno. The pomegranate becomes not only the connecting link between two worlds - Olympus and Inferno, life and death but also the reason why Persephone cannot go back to Earth.